Professor of Media Computing at Goldsmiths and CTO of Clicmobile. Atau Tanaka was born in Tokyo, and was raised in the U.S. He bridges the fields of media art, experimental music, and research. He moved to Paris with a residency at the Cité des Arts to work at IRCAM, was Artistic Ambassador for Apple France, and was researcher at Sony Computer Science Laboratory Paris. He was also active in the Tokyo noise music and media arts scenes.

Atau creates sensor-based musical instruments for performance and exhibition, and is known for his work with biosignal interfaces. His recent work seeks to harness collective musical creativity in mobile environments, seeking out the continued place of the artist in democratised digital forms. His work has been presented at Ars Electronica, SFMOMA, Eyebeam, V2, ICC, and ZKM. His work is supported by the Daniel Langlois Foundation, UK and French research funding bodies, and the European Research Council (ERC). He has been a mentor at NESTA, Artistic Co-Director of STEIM in Amsterdam, Director of Culture Lab Newcastle, and is currently Professor of Media Computing at Goldsmiths, University of London.

Uta Kögelsberger is a London based artist working with photography, video installation and sound. Her work develops out of an intense involvement with specific sites where human interactions with landscape become physical and visual manifestations of a society’s ideology and belief structures. Kögelsberger’s practice straddles immersive and critical aesthetics. Recent projects have included Playing the Cave, a response to the climatic conditions in the Lake District; Waiting for Los Angeles, a portrait of the City of Los Angeles; Off Road, an investigation of the notion of freedom in the USA. Kögelsberger’s work has been exhibited at Bluecoat Liverpool, Spacex, Exter, CGP, Gallery, London, Danielle Arnaud, London, the Architectural Association London, the Barbican, London, and Laurence Miller Gallery, NYC, and the Glassell Project Space MFAH, Houston. She has been awarded the Stanley Picker Fellowship, the Berwick Gymnasium Fellowship, the EAA Award for Art in Architecture and the SPD silver medal for editorial photography. Her photographic essays have been published in Wired, Esquire, GQ and American Photography. 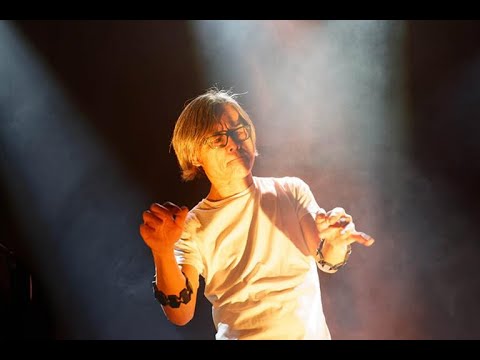