“I think because of the abstract nature of music and its ability to not be forceful with imposing opinions and beliefs, it can be the perfect medium to connect people. Ultimately, the responsibility of a composer in the 21st century is about transforming experience, both by creating music and bringing people together to hear it.”

Composer, producer and sound artist Dan Samsa grew up in the London borough of Lewisham experiencing the technique and rigour of classical training as well as being deeply embedded into the rich and vibrant underground electronic and live music scenes of South London. Graduating from Trinity Laban in 2006 he was awarded the Silver Medal Award for Composition and went on to study electronic composition at Goldsmiths.

Dan has released a number of electronic EP’s and an album (Warchestra) which features a collaboration with Kate Tempest. He produced a sell-out live 360° show of the album at The Albany Deptford – using a 29 channel surround sound system, live orchestral instruments, percussion, drum machines, synths and vocals – to outstanding reviews.

Dan recently co-organised the 360° sound festival Array (which was moved online due to Covid-19) where he produced one of his latest works exploiting the use of 360° microphone and ambisonic technology.  He finished an MComp in Composition with Jonathan Cole at the Royal College of Music and has been awarded an associate composer position with Gabriel Prokofiev’s Nonclassical. Current commissions include a new orchestral work for the Southbank Sinfonia and a 360° audio/video piece for the City of London Festival. He is also currently mixing his latest full length album that combines his 360° recording experiments with live drums, surround sound acoustic brass sextet, vocals and himself on piano. 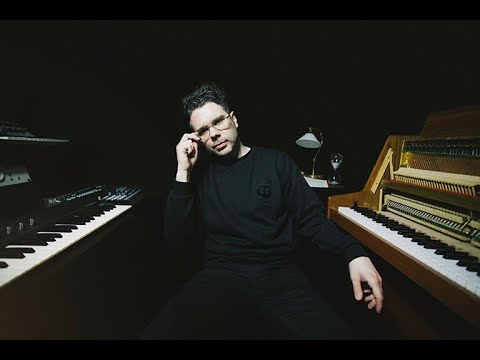