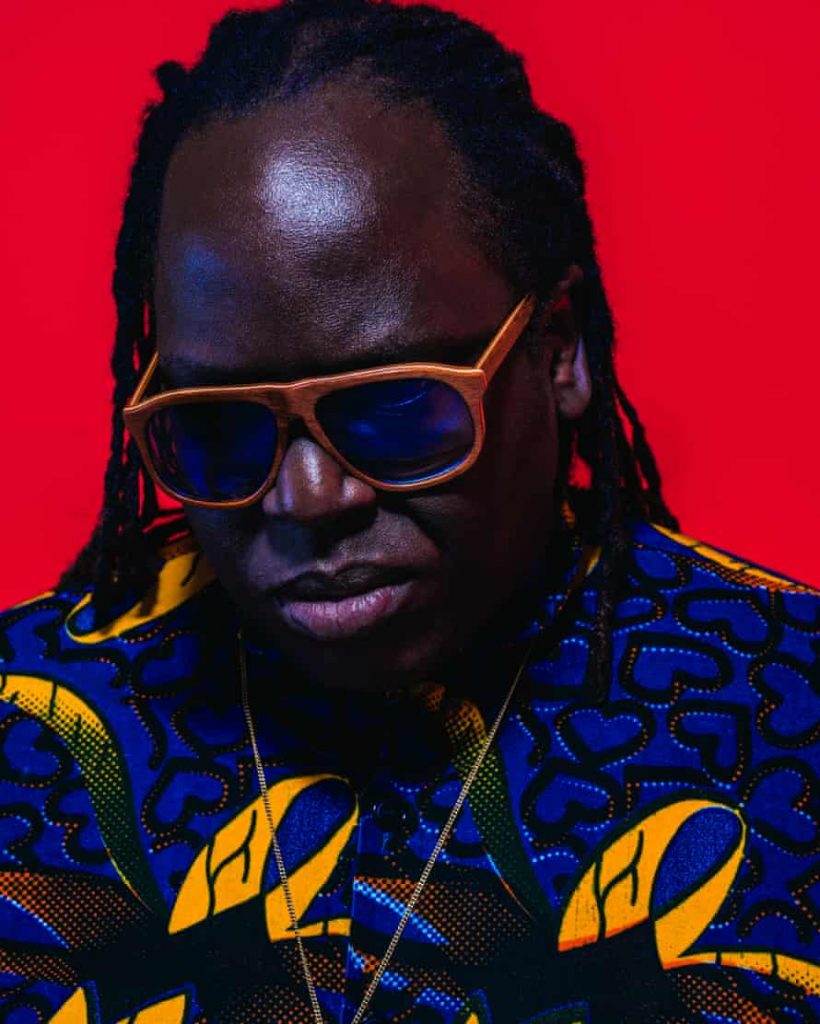 “I think space in music is just as important as sound, but under-explored when it comes to live music. Being able to write and arrange in C&R’s unique Ambisonic production space is an opportunity for me to explore space as a compositional paradigm – the thought of being able to place a sound anywhere in a 360 degree sphere is inspiring.” – Dave 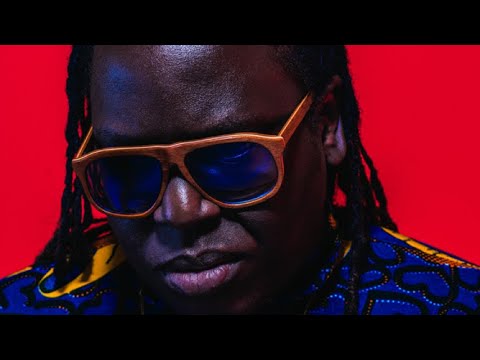