Alexander Gedeon is a Stage Director for opera and music-theater based in LA. He came to the idea of directing opera after studying experimental theater in college and playing in nightclubs as a musician for more than a decade after recognizing that opera was the synthesis of everything he loved: composing stage pictures, complex music, projects epic in scope and scale.

A bizarre dream of performing Ionesco in a jewel-box theater inadvertently led to his opera directorial debut four years ago. Gedeon has worked with LA Opera, LA Philharmonic, and is an ongoing Associate Director with MacArthur fellow Yuval Sharon. He is currently the Minister of Culture at Long Beach Opera. 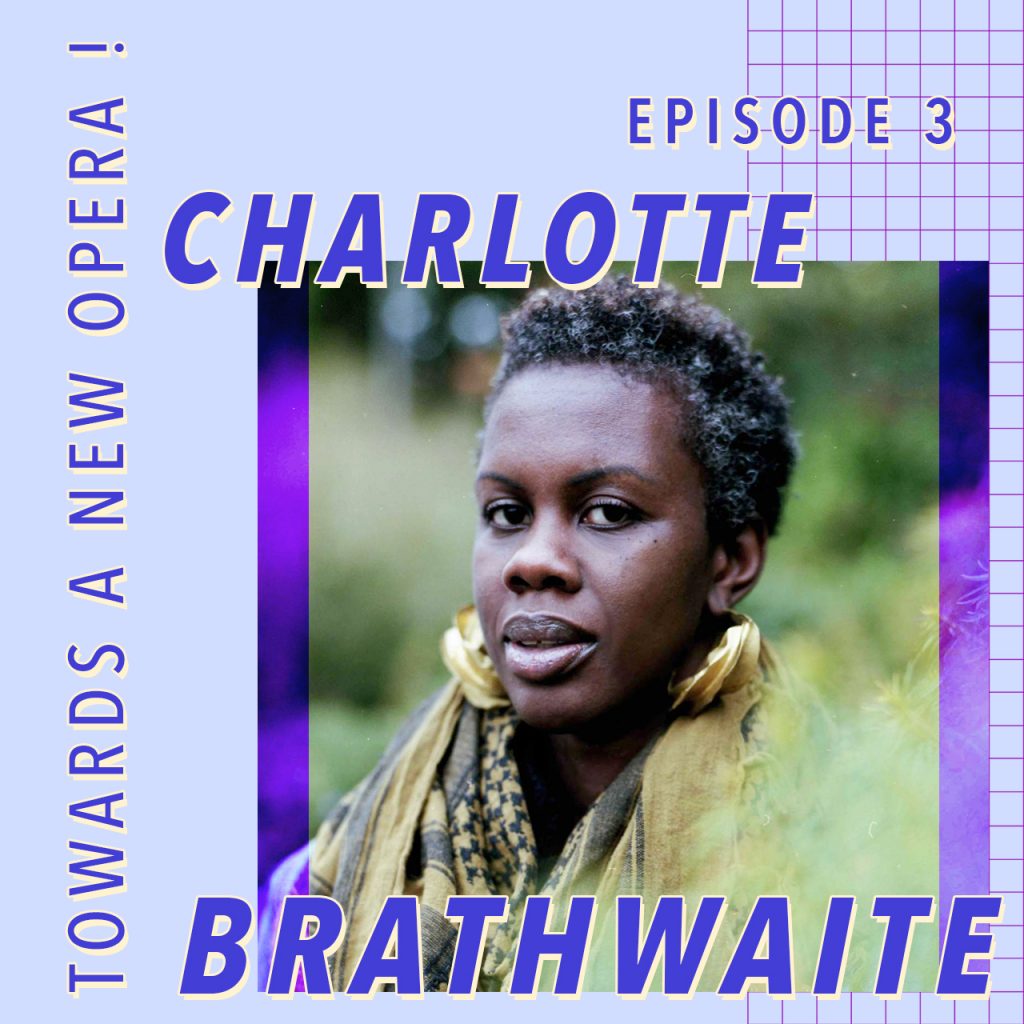 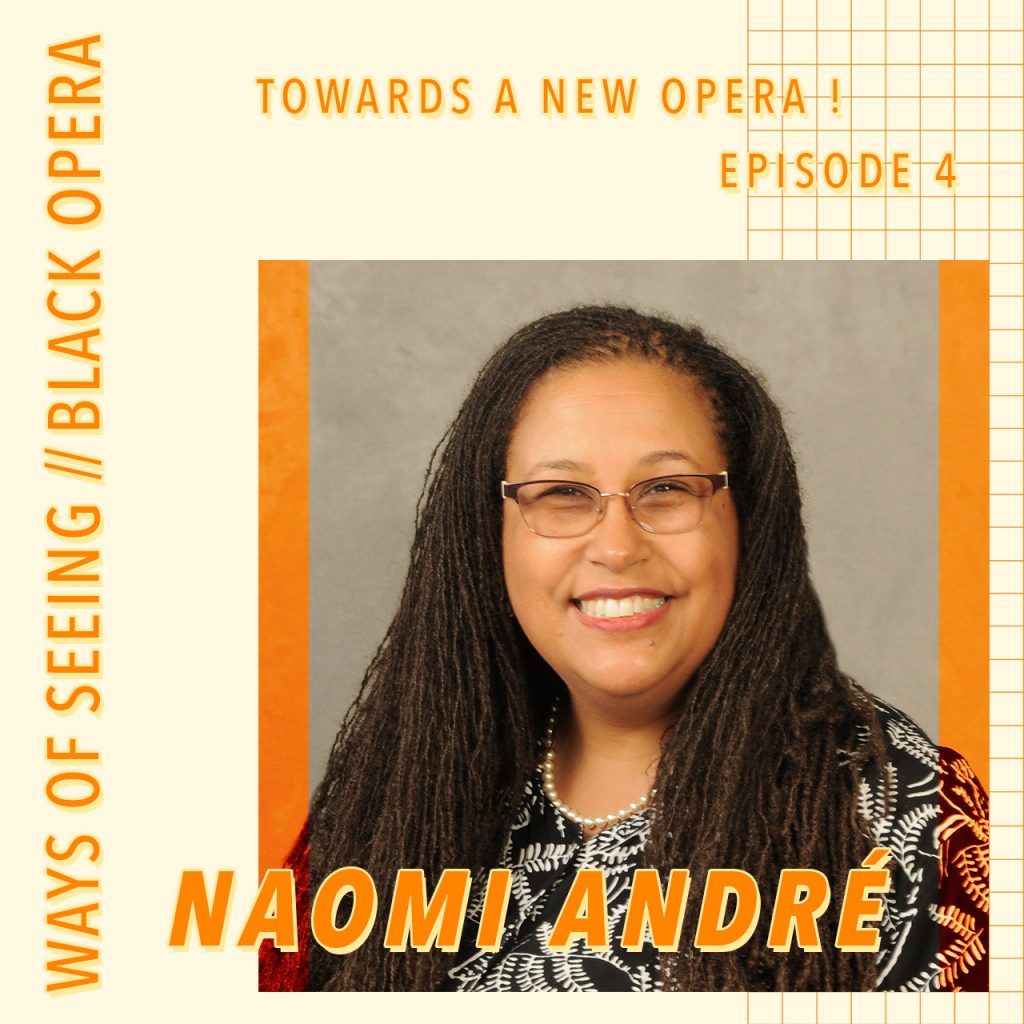 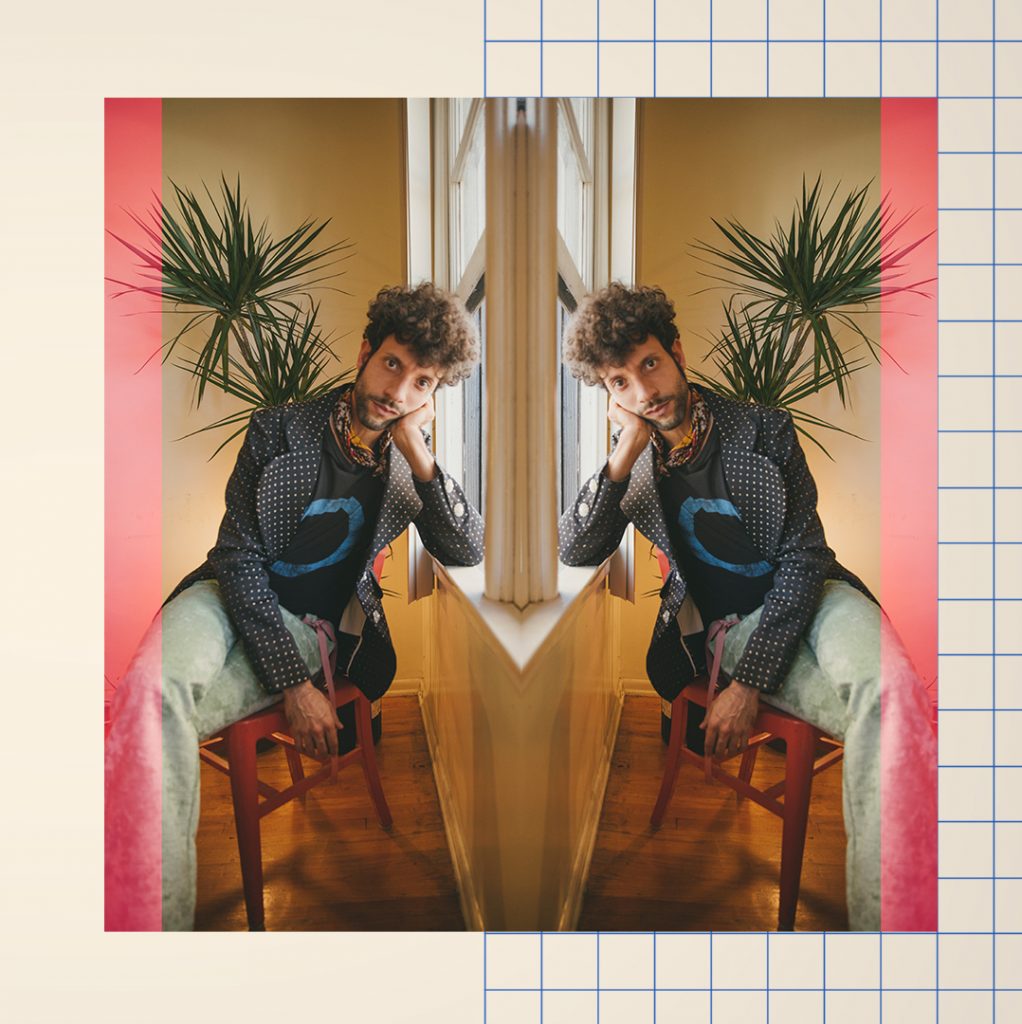