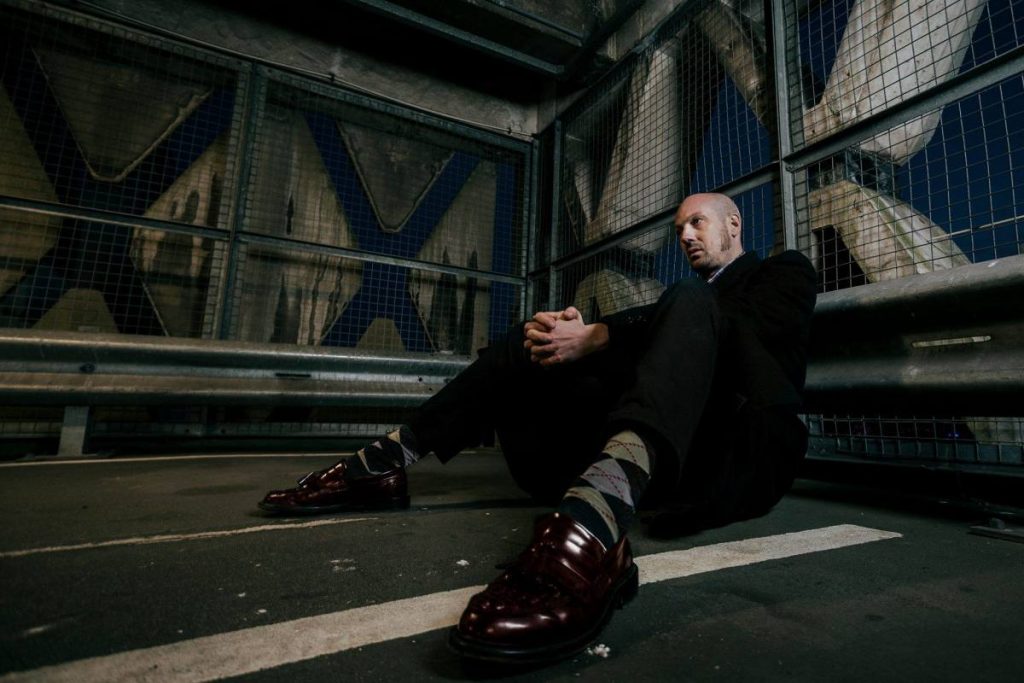 If there’s an artist to successfully traverse the treacherous divide between drum and bass, breakbeat and techno it’s Christopher Jarman’s prevailing alias, Kamikaze Space Programme. With roots indebted to the music he released on labels like Renegade Hardware and Hospital Records back in the day, his abstract, field recorded, industrial and broken admission into the annals of techno has seen his music backed, supported and released by the heaviest of renowned labels – namely Luke Slater’s Mote Evolver, Mord to Osiris Music and further afield on Trust via Kamikaze Space Programme’s electro-minded wares.

Having proved himself a razor-sharp edge of meticulous drum and bass production when rising up through the ranks of the genre’s definitive platforms such as his own Offkey and Voodoo imprints, Position Chrome and Architecture, Kamikaze Space Programme’s hybrid sound, following its debut on Deca Rhythm, has joined the dots through a constellation of labels inhibiting a grey zone between UK club music and steely warehouse techno. And as a result, he’s plotted a course through platforms like WNCL Recordings, Osiris Music and Ohm Resistance, to the freshly minted Neighbourhood outlet and Eomac’s Eotrax.

An accomplished session musician and avid field recording artist, Jarman’s music by and large is made up of foley sound design and sonic experimentation using bespoke apparatus and homemade microphones. Capturing internal resonances and electromagnetic radiation of objects, re-amplified or organic, classic hardware dub mixing completes the Kamikaze Space Programme aesthetic. Having worked with BBC Radiophonic Workshop and Rotterdam’s Re:Vive initiative too, there’s no denying Jarman of his credentials, with his repute as a formidable DJ and live act backed by his place in heavy weight line ups across the globe, be they at Berghain, Kompass Klub or Dommune to performing at festivals like Atonal, Krake and Kiev’s Next Sound.

Other collaborative projects, furthermore, have found their way through Simon Shreeve (aka Mønic, of Downwards and Kryptic Minds fame) to his Osiris Musik collaboration with Adam Winchester (Appleblips) under the moniker, Dot Product. And with his music hand picked by DJs like Luke Slater, and Kanding Ray for their RA Podcasts, to other mixes and compilations by Electric Indigo, Randomer and Boomkat in the UK, he’s also proved a deft hand in the remix by taking on productions by Planetary Assault Systems, Emika and The Exaltics to NY’s The Horrorist. 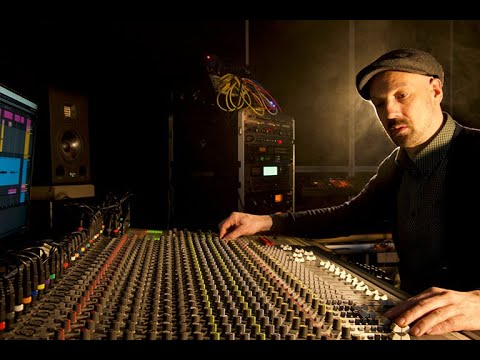