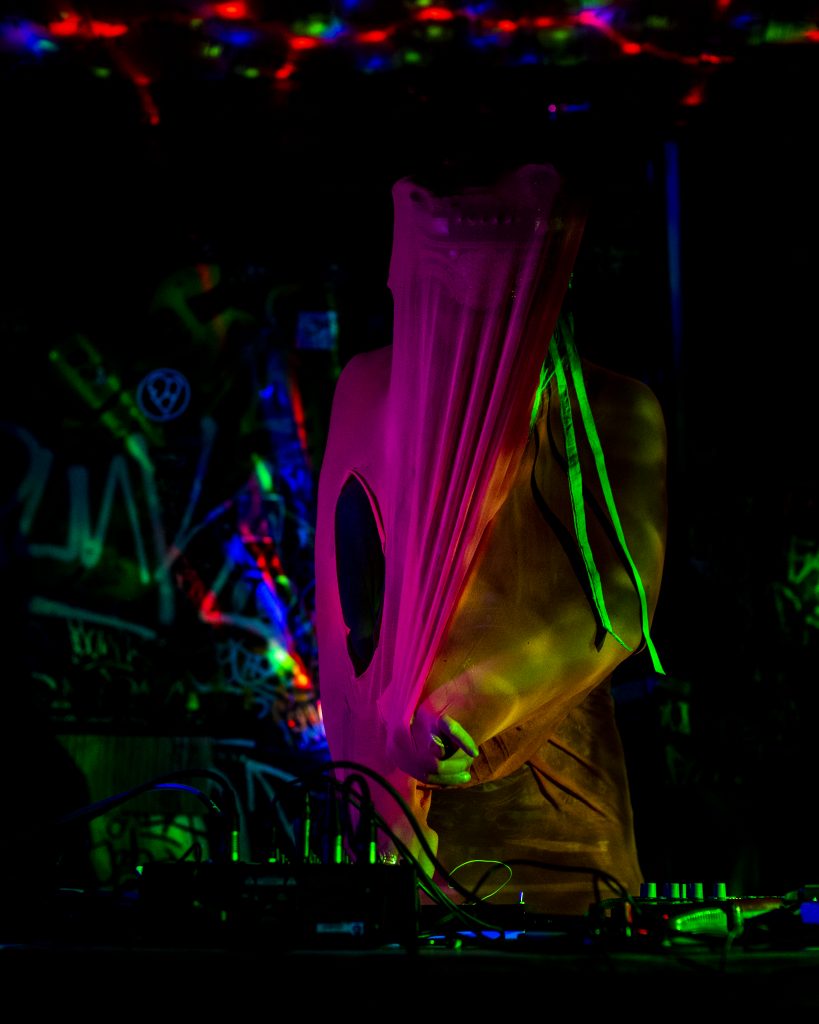 Lisa was born in New Zealand, is of Mexican and New Zealand heritage. She has lived in London for nearly two decades. She studied painting at Unitec School of Architecture and Design in Auckland New Zealand.  Her brushy representational style often incorporates abstract elements and attempts to catch the painting while it isn’t looking. Her interest in the landscape, people, cars, machines, houses and other every day objects are a way to explore memory and nostalgia often within the realm of the psyche. She works with both oil and watercolour and has a prolific body of work on both canvas and works on paper.

Lisa has exhibited her paintings frequently in the UK and in Europe and New Zealand. Currently a collection of ten of her paintings are being exhibited with Little Van Gogh as part of temporary exhibitions in corporate spaces.  Recently she exhibited her work at Gallery46, and Red Door Studios. She was awarded an artist commission in 2021 as part of Nine Elms Advent Calendar Art Trail. Additionally in 2021 she was selected for ArtHelix – Life Interrupted.  In 2007 she was selected for Jerwood Contemporary Painters and Bow Arts Open, 2012. Her work has been covered in The Sunday Tribune, Trebuchet Magazine, AN Magazine and The Times. She has exhibited both in the UK and abroad. Some of her curated projects include: Obsolete Desire (2016), Hey Days (2014), Candy Mountains (2011), In an Age of Aeroplanes, You May Fly (2011).  ​Her work has been collected as part of the James Wallace Collection (NZ).

on the power of painting and musical composition
More Creatives