Luke David Harris is a composer and sound engineer for film and cinema, specialising in 360 audio. He studied Composition at Trinity, exploring electronic music and the role of music in ceremony/ritual at raves and club nights while also writing for traditional ensembles and orchestras. Further studies in Electronic composition at Goldsmiths saw him writing music under the pysudonym “Duct”. During this time, Harris was teaching young offenders at Feltham and Borstal production, helping them create Grime and Trap music which heavily influenced the Duct sound. Harris then formed record label Shades Recordings which had releases played on Radio 1, Rob Da Bank, 6 Music, Lauren Laverne, and he DJ’ed throughout UK and Europe including the Horizons Festival in Berlin and Bestival in the UK.

His pivot into audio for film and TV saw Harris working extensively in 360 audio for VR, including work on Here Be Dragons VR, Jaunt XR, and the Tottenham Hotspur Experience. Recently however, Harris has returned to composition with a fresh focus on sound design and cinematic writing, working with sonic narratives. 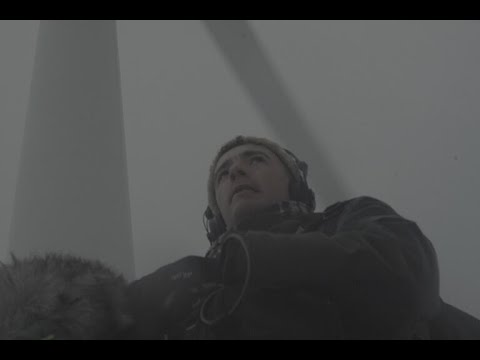