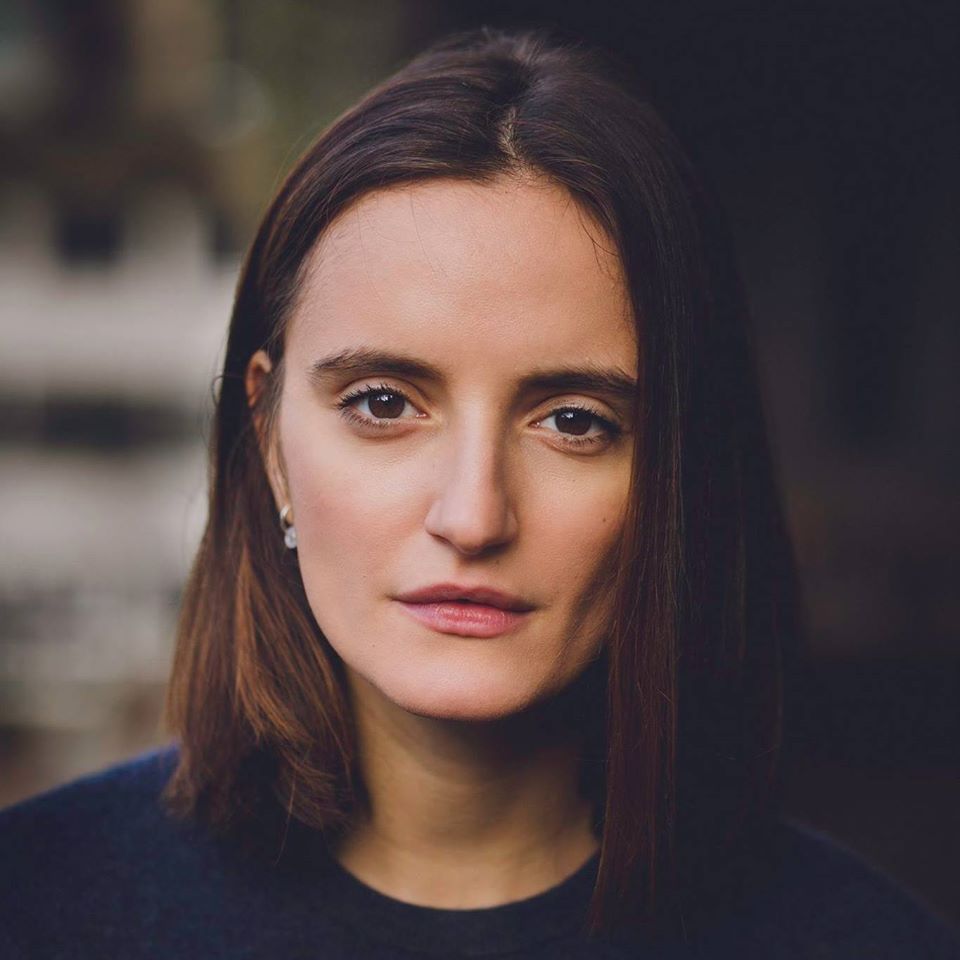 Noemi Gunea is a Romanian model, performance artist, writer and actress based in London.

Her solo work has been shown at the Tate Exchange and Crypt Gallery.

She makes up half of performance duo ‘Cheep Thrills’, where she acts as co-writer, producer and performer. They have shown work at the British Museum, Royal Academy of Arts, South London Gallery, Underwire Film Festival, Battersea Arts Centre, Camden People’s Theatre. Their radio play ‘Free Your Mind’ was shortlisted for a 2020 BBC Audio Drama Award for Best Response to the Global Pandemic. 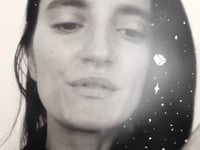