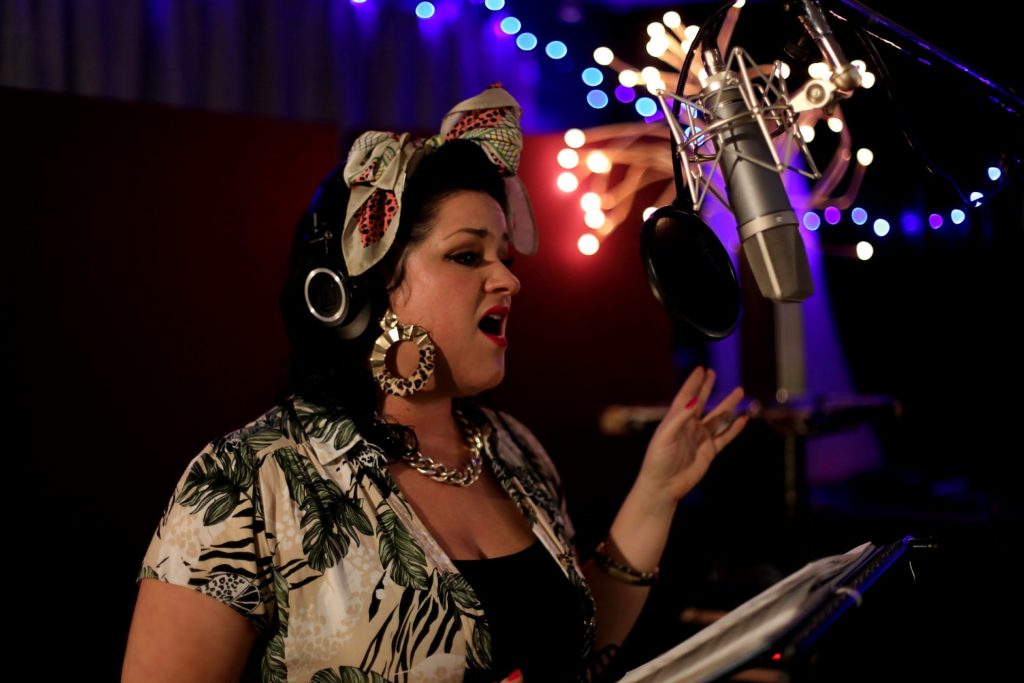 Rosie, originally from Liverpool, is a trained classical vocalist who also specialises in jazz as a performer and songwriter. At 18, she won the accolade of ‘Merseyside Voice of the Year’ and then moved  to London to study Classical Voice at Trinity College of Music where she premiered work by British composer Errollyn Warren and voiced a film score for A.R Rahman.

From 2005-2013  Rosie was part of the writing team and a lead vocalist for the London Breakbeat Orchestra, the UK’s first Drum & Bass / Breakbeat 32 piece orchestra recording two Live at Maida Vale sessions for BBC Radio 1 and collaborating with superstar DJs, Swedish House Mafia, at KOKO in Camden. Rosie was a founding member of Charles Court Opera with whom she  performed in a total of eleven productions between 2008 to 2014 featuring live on the BBC Radio 3 show In Tune with Sean Rafferty at BBC Broadcasting House. 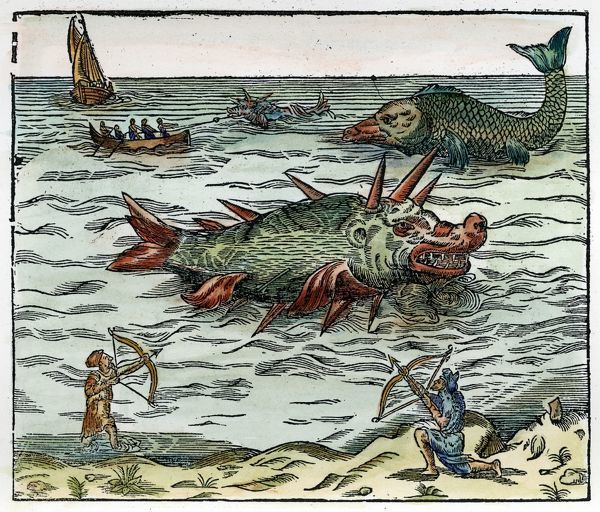