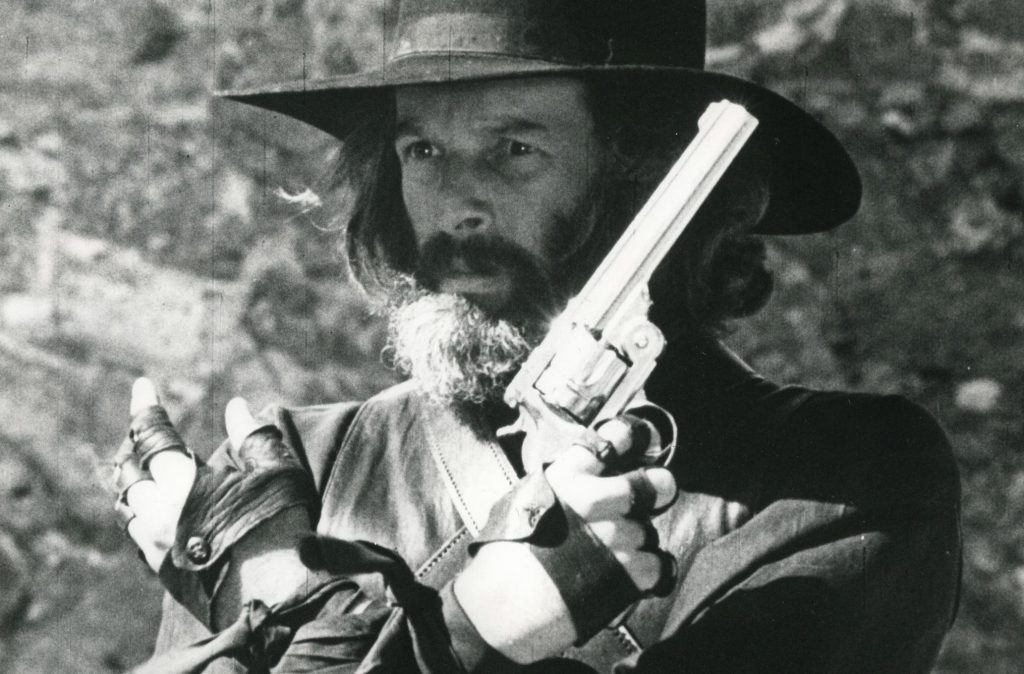 Curated by cult film fanatic Oly Kemp, we get deep into a new in our cosy screening space - TICKETS INCLUDE a DRINK and gourmet POPCORN (book now to guarantee a seat).

Arrive early to enjoy a short film by a young and emerging filmmaker.

Season one closes with the film that started it all: "El Topo" where a black-clad gunfighter (Alejandro Jodorowsky) embarks on a symbolic quest in an Old West version of Sodom and Gomorrah. Age rating: 18