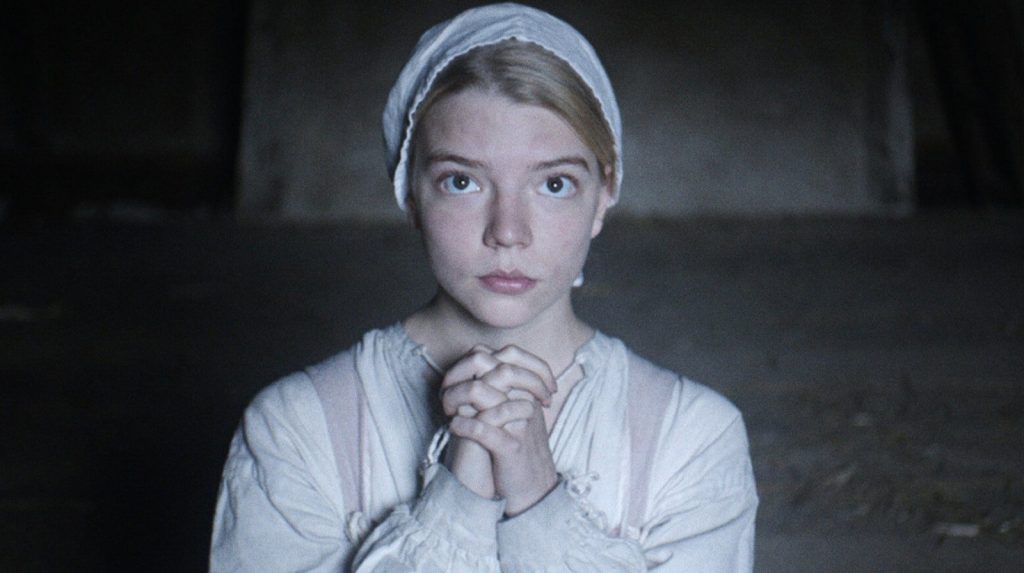 RANK Film launches Season 1 of their film screening series at Social Convention – dedicated to the strange, bizarre, camp, and daringly original. Curated by cult film fanatic Oly Kemp, we get deep into a new film every month in our cosy surround sound screening space with private bar (and free popcorn!!).

First up: Robert Eggers’ “The Witch”, starring Anya Taylor-Jones in her first role. In 1630 New England, panic and despair envelops a farmer, his wife and their children when youngest son Samuel suddenly vanishes. The family blames Thomasin, the oldest daughter who was watching the boy at the time of his disappearance. With suspicion and paranoia mounting, twin siblings Mercy and Jonas suspect Thomasin of witchcraft, testing the clan’s faith, loyalty and love to one another.